Real Estate Deals of the Year: Artist Walk Why it won: The City of Fremont wanted to revitalize the Centerville neighborhood and it had a tool to do so: vacant land. In 2015, officials sold the land to a developer that would become Danville-based Blake|Griggs Properties.The plan was to deliver a mixed-use, transit-oriented development that would […]

Commuters Flock to New Housing in Walnut Creek near BART 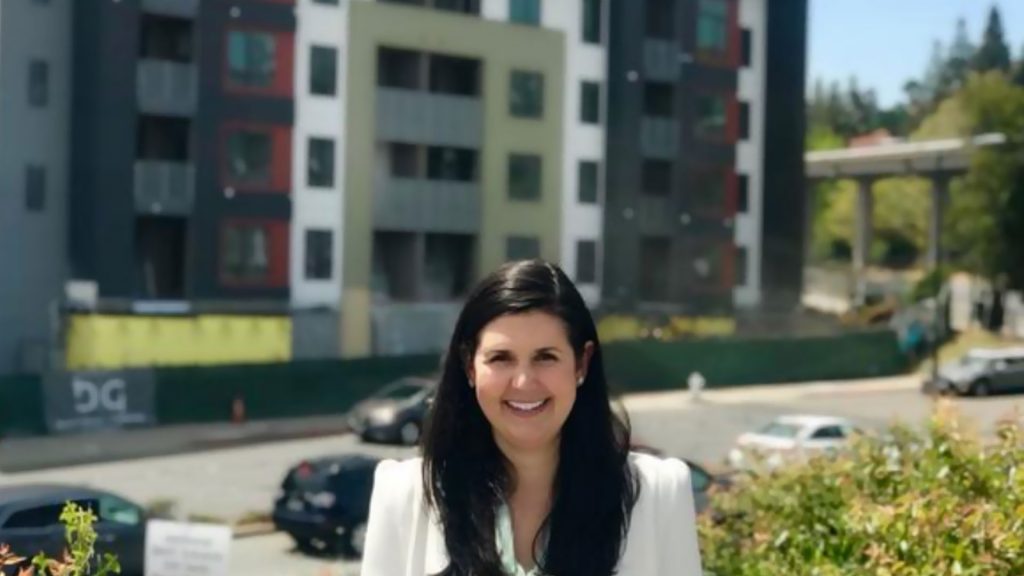 Commuters Flock to New Housing in Walnut Creek near BART By Blanca Torres – San Francisco Business Times May 10, 2018 For-sale and for-lease signs are popping up in Walnut Creek. At the Riv condos project a few blocks from the city’s BART Station, nine buyers so far have signed contracts to buy homes in the 48-unit development. […]