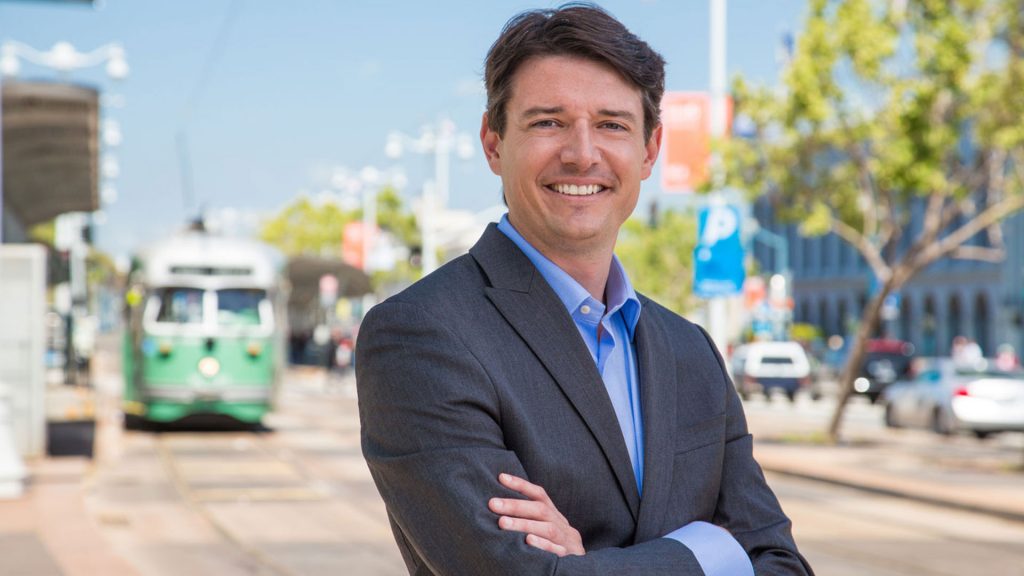 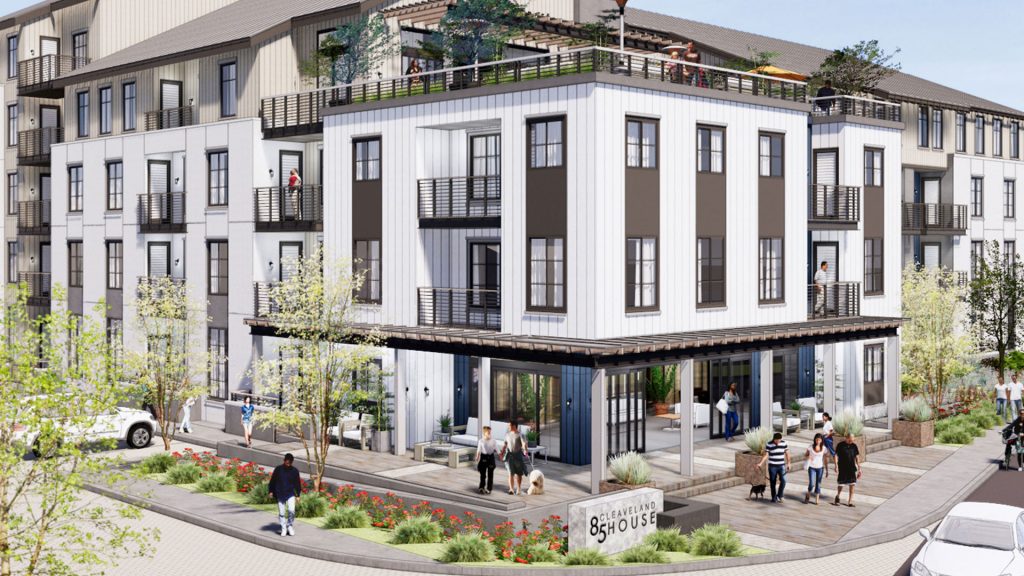 These Projects Are On The Move In Walnut Creek 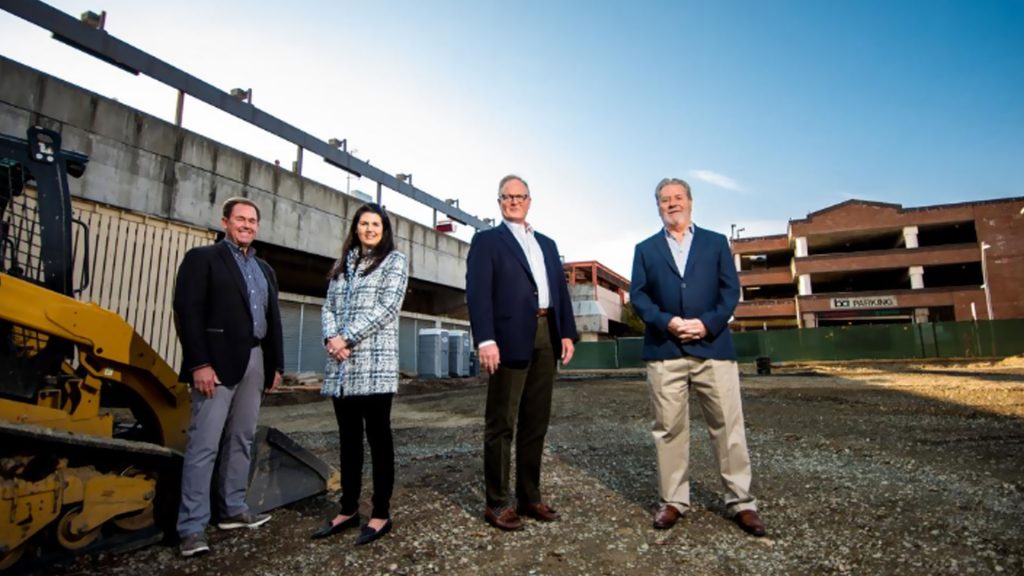 These Projects Are On The Move In Walnut Creek Walnut Creek is full of signs of the boom times. A flurry of mixed-use development is filling out the corridor between downtown and the BART station to its north. Construction began this month on the first phase of the city’s transit village, a development in the […] 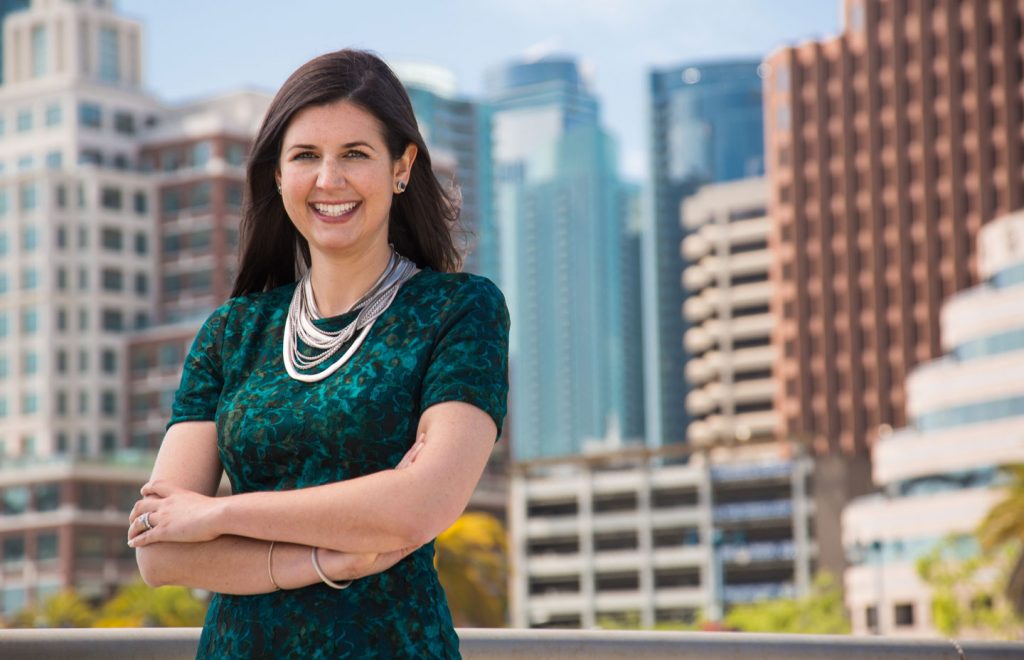 SF Business Times Women of Influence 2019: Lauren Seaver Years in Business: 8, 6 in current role Business/Specialty: Commercial Real Estate Development (Multifamily/Mixed-Use) Accomplishments: As a Vice President at Blake Griggs Properties, Lauren manages the entitlement and development of large-scale multifamily and mixed-use projects. She is currently leading the development of one of the largest and most complex […] 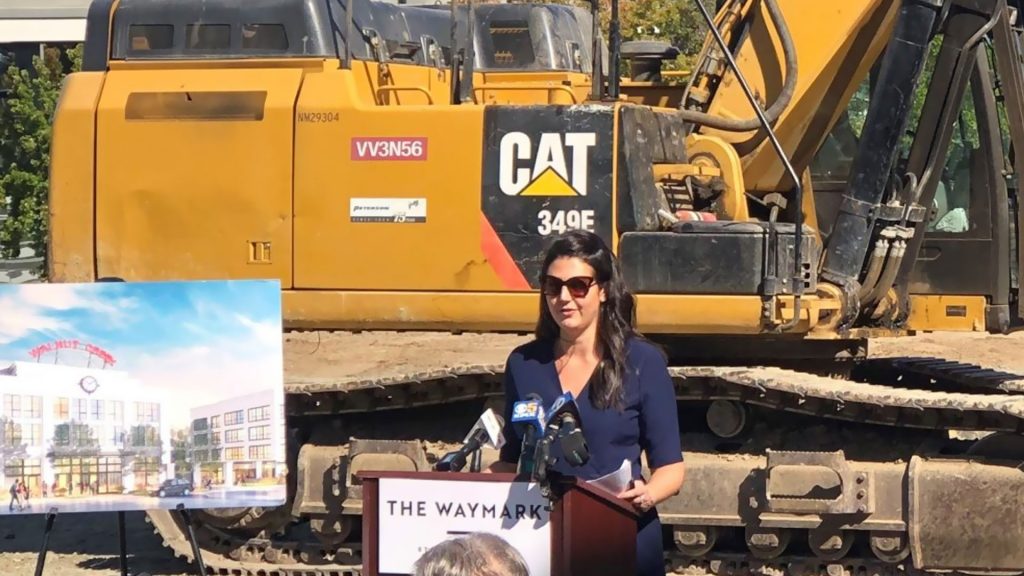 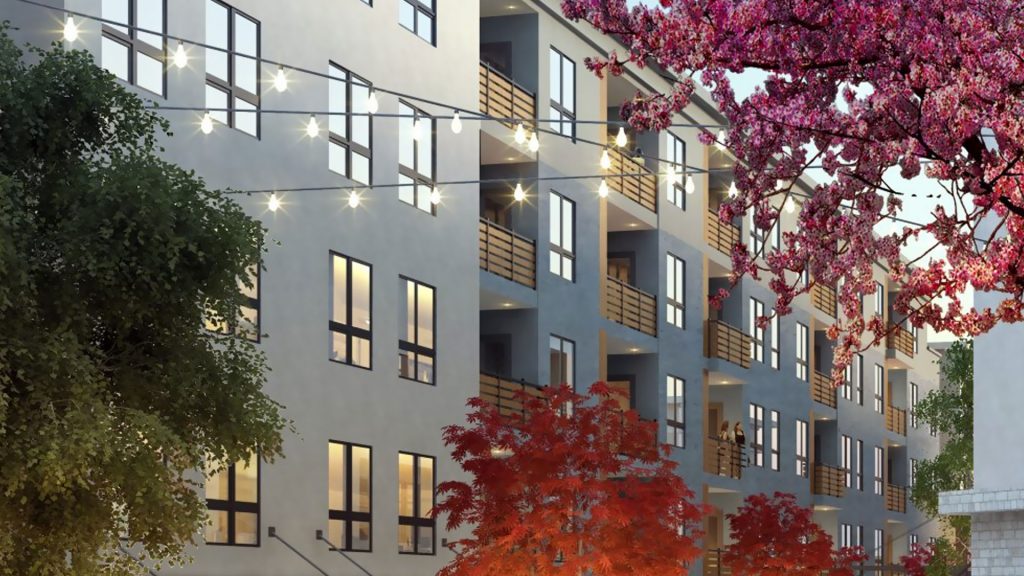 First Phase of Long-awaited Walnut Creek BART Transit Village Breaks Ground After more than two decades of planning, apartments are finally set to arrive at the Walnut Creek BART station. Developers have started construction on the first 358 homes along with 14,500 square feet of retail as part of the first phase of the $380 […]

More Than 200 Apartment Units Proposed in East Bay City PLEASANT HILL — A developer has submitted plans to add more than 200 apartment and studio units to the city’s rental supply. Danville-based Blake/Griggs Properties is proposing to build 210 apartments on a 2.33-acre parcel at 85 Cleaveland Road in downtown Pleasant Hill, according to […]

Artist Walk Hooks Investor with Fremont ACE Location FREMONT, CA—The Bay Area maintains a strong development pipeline, with more than 28,000 units currently under construction, according to a second quarter multifamily report by Kidder Mathews. With more tenants seeking to live near transit-oriented areas, developers are keen to deliver units within these locations. One of […] 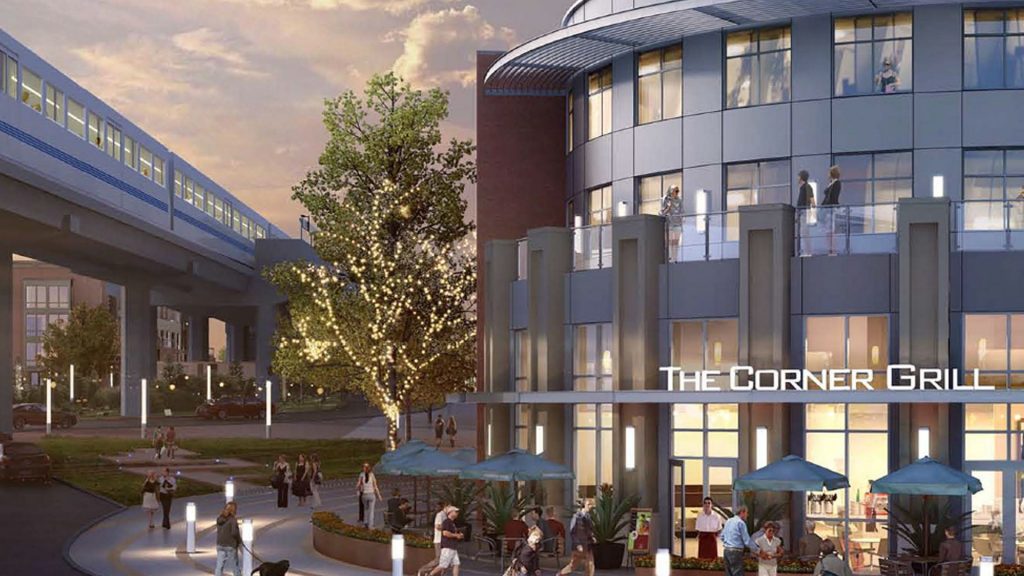 Public Transit-linked Retail Development Accelerates Mass-transit development continues to grow across the U.S., and along with it, opportunities for retailers and retail developers. No fewer than 17 public transit projects across the country received federal funding — nearly $300 million in the aggregate — from the U.S. Department of Transportation only last fall. Atlanta, for […]

Real Estate Deals of the Year: Artist Walk Why it won: The City of Fremont wanted to revitalize the Centerville neighborhood and it had a tool to do so: vacant land. In 2015, officials sold the land to a developer that would become Danville-based Blake|Griggs Properties.The plan was to deliver a mixed-use, transit-oriented development that would […]